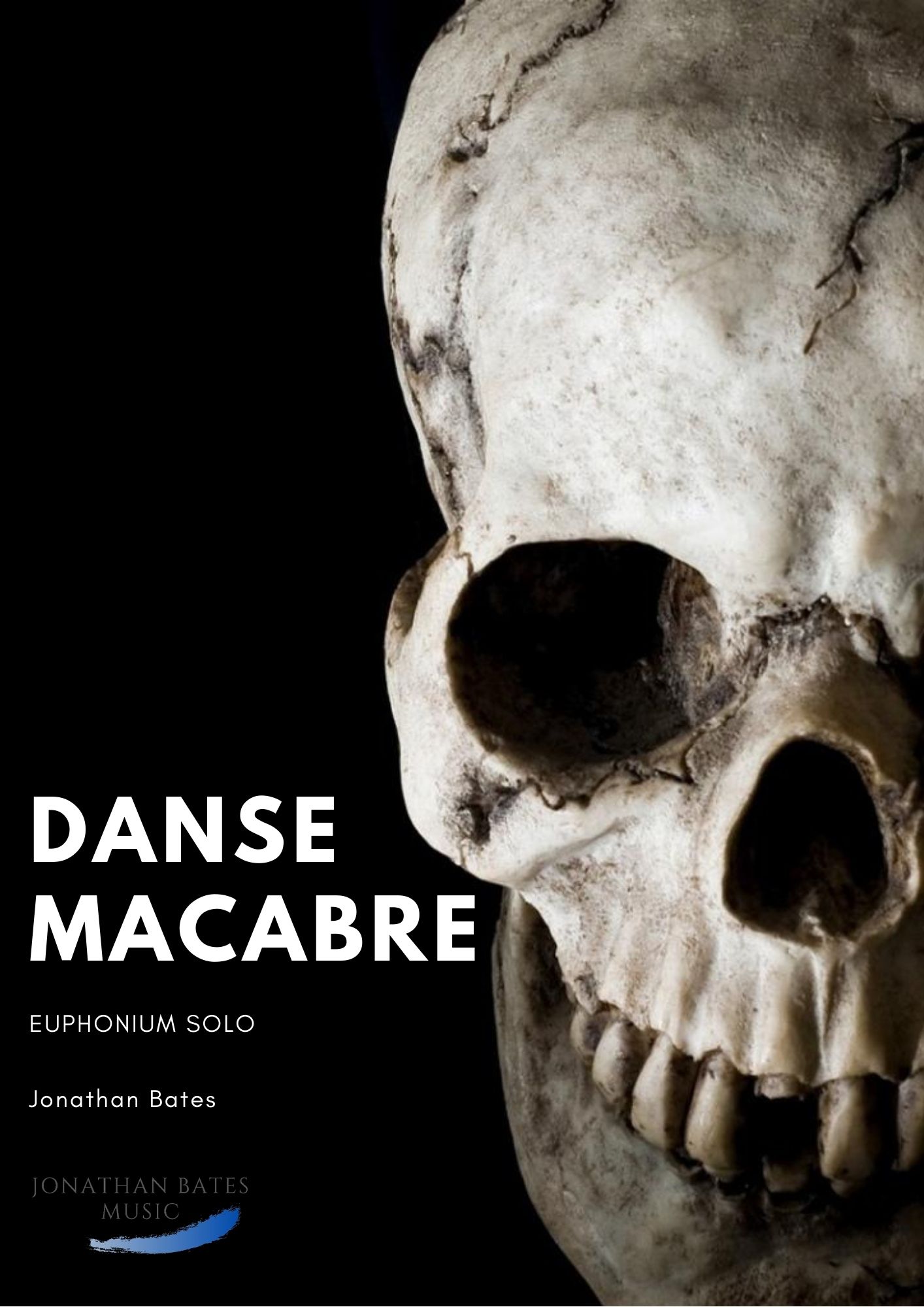 for Euphonium and Brass Band

'Danse Macabre' is a showpiece solo for Euphonium, composed for the Reg Vardy Band for the 2019 Brass in Concert Championships, held at The Sage, Gateshead. This work formed part of a set based around the 4 human temperaments; choleric, sanguine, phlegamtic  and melancholic - the latter of which is represented by 'Danse Macabre'.

This solo is in 2 contrasting sections, opening with a sombre and mournful melodic passage to showcase the soloist's expressive musical qualities before breaking out into a wild dance (loosely based around fragments from the famous Saint-Saens version) demonstrating a great range of technical wizardy, range and flexibility.