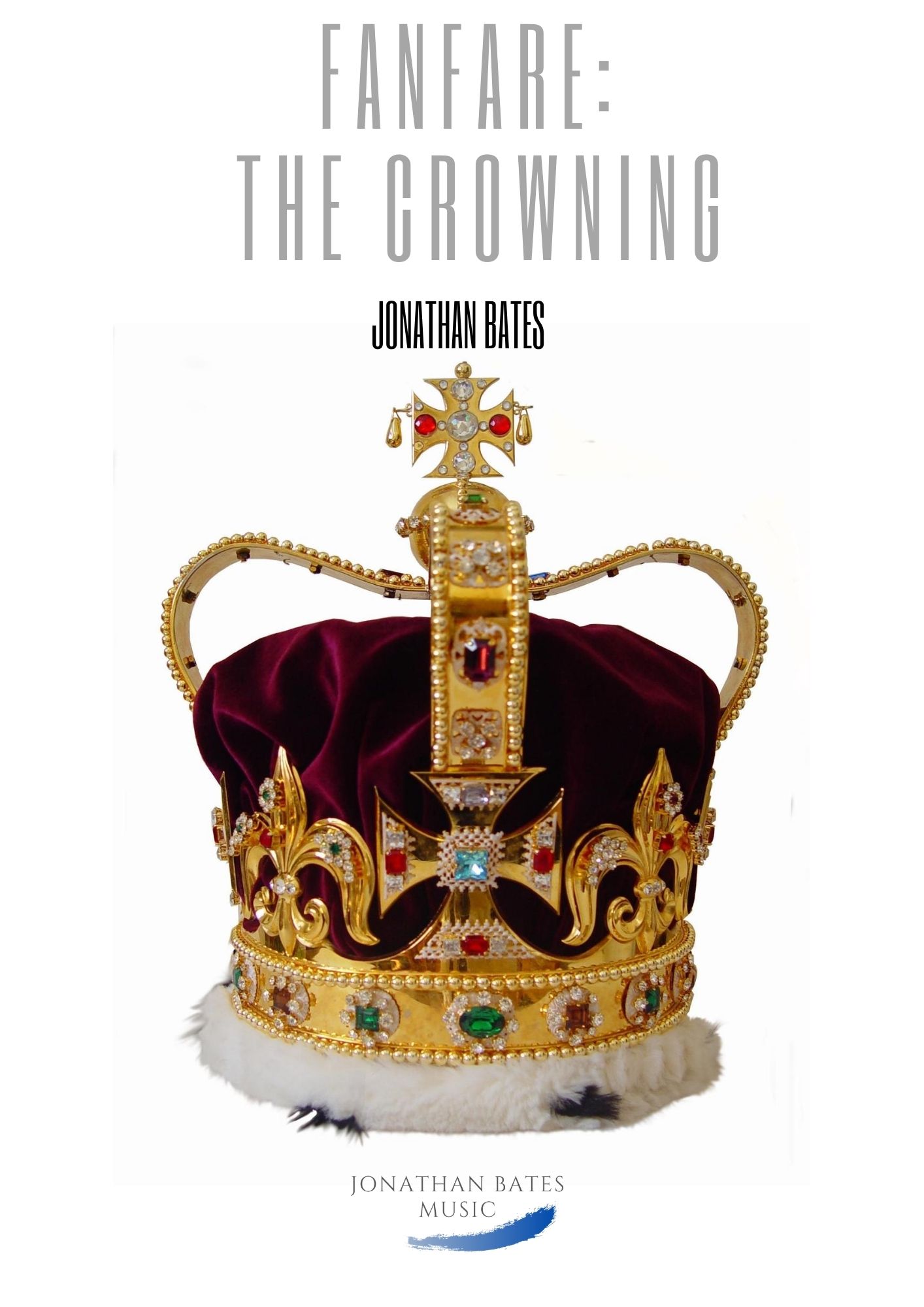 Fanfare: The Crowning
For Brass Band and Percussion
Digital download

£ 34.95
This product is out of stock.
Product is not available in this quantity.
View Piece

"Trumpets sound in the Abbey, bells ring out, & a 62-gun salute booms from the Tower of London."

'The Crowning' is a ceremonial fanfare and chorale based upon the hymn tune 'Westminster', the London Abbey in which coronations and subsequent 'crownings' take place at the change of every Monarch. You will hear 62 bass drum strikes in the intrada representing the 62 gun-salute which accompanies the ceremony as the 'trumpets sound and bells ring out in the Abbey'.