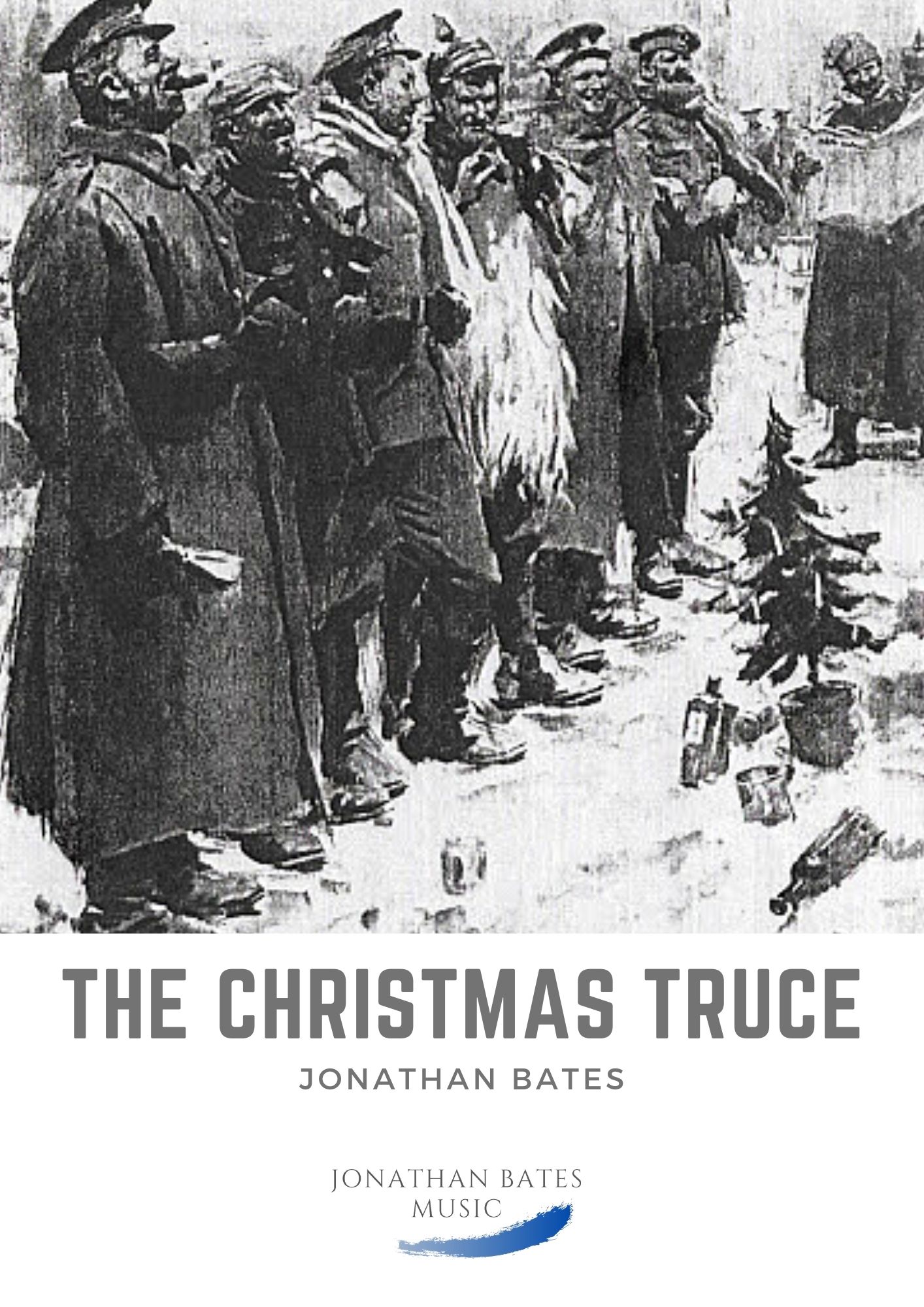 Christmas Truce, The
For Brass Band and Percussion
Digital download

£ 39.95
This product is out of stock.
Product is not available in this quantity.
View Piece

'The Christmas Truce' was composed in 2018 for the Strata Brass Band and was used as part of their Christmas programme to mark 100 years since the end of the First World War. On the 24th December 1914, just a few weeks after war broke out, one of the most notable events of the 4-year conflict took place on the front line as the guns from both sides fell silent and soldiers came together on Christmas Eve.

This composition for brass band and narrator tells the story of that night, painting a musical picture of the events as they unfolded. Using material from the carols 'In The Bleak Midwinter', 'O Tannenbaum' and 'Silent Night', the music weaves it's way around the events leading upto, during, and directly following the Christmas Truce, before culminating in a grand finale which incorporates the famous "the souls of the righteous are in the hands of God" quote from Eric Ball's 'Resurgam'.