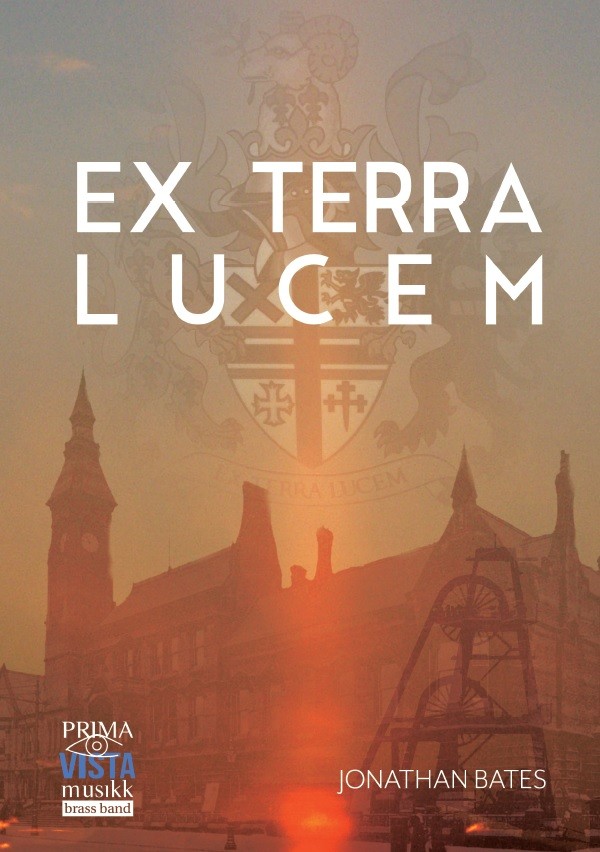 Ex Terra Lucem, translating to 'From the Ground, Light' is the motto of the merseyside town of St Helens, which pays homage to the rapid growth of the town during the industrial revolution. This motto was also a large influence on Danny Boyle's opening ceremony for the 2012 Summer Olympic Games in London. Ex Terra Lucem is composed for, and dedicated to, Jay Hall and the St Helen's Youth Brass Band, following his appointment as musical director of the band in July 2016.