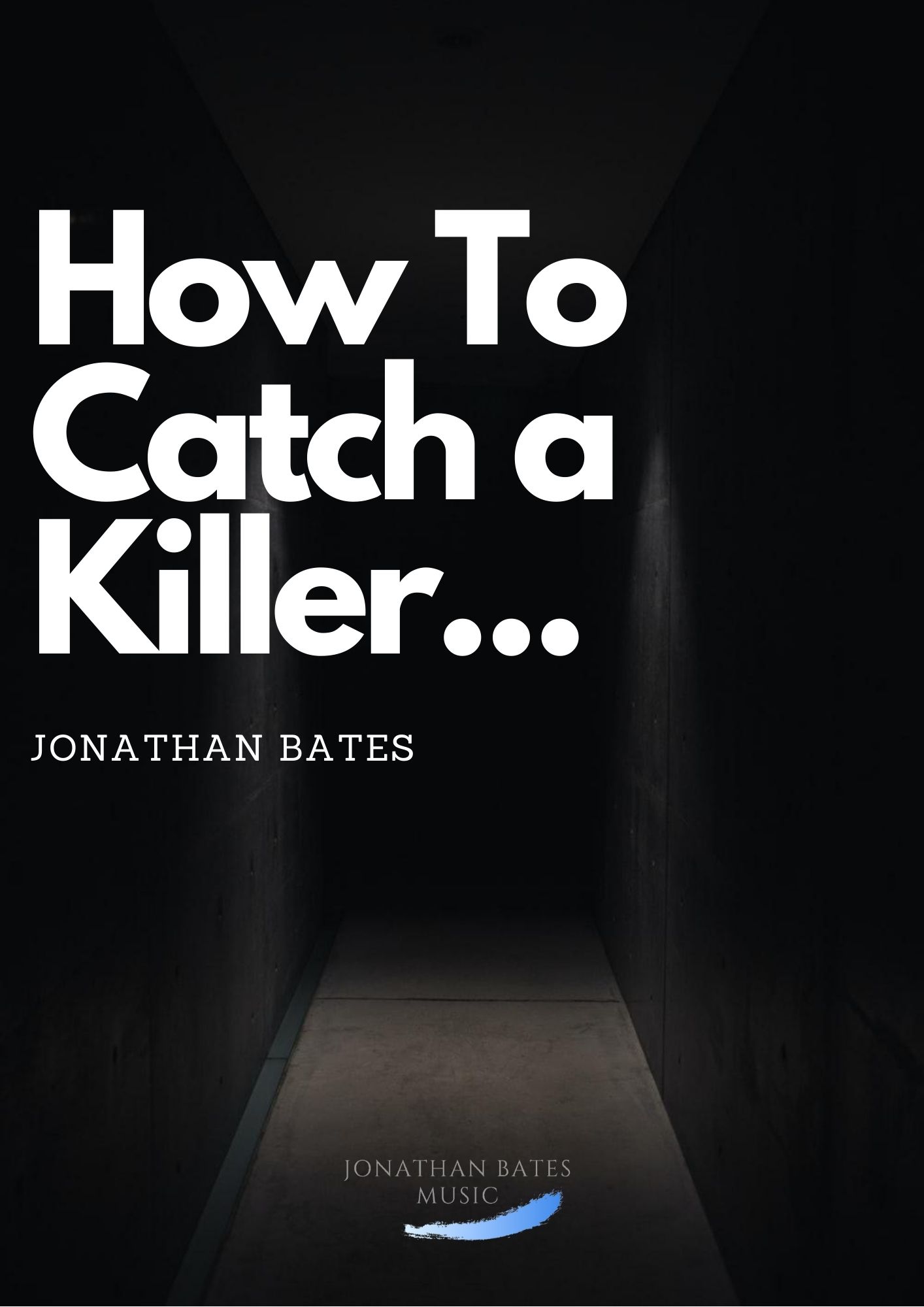 How To Catch A Killer...
For Brass Band and Percussion

How To Catch A Killer...

£ 34.95
This product is out of stock.
Product is not available in this quantity.
View Piece

'How To Catch A Killer..' was composed as the energetic finale to Carlton Main Frickley Colliery Band's 2nd placed 'Murder in the Night' set at the 2018 Brass In Concert Championships. The piece is built upon a quite complex motif in the tuned percussion, exploring an almost sci-fi-esque soundworld as the identity of the killer is figured out. After the identity of the killer is revealed, there is a brief chase scene before the work draws to a dramatic and fiery conclusion.